"Ticket To The Sun"

"I Am The Mashup"

"While My Mashup Gently Weeps"

I have been a Beatles fan since I was 18 months old. Yes, 18 months. Somewhere, in a box, there is a picture of me putting on side two of Abbey Road (yes...vinyl) on my Mom's turntable to prove this. Since I was 13, I have had a passion for production, and re-producing music. One of the bands who I have always wanted to "play with their master tapes" is The Beatles. Until earlier this year, that was not possible.

I consider this a companion to the "Love" album. There are no techno beats. There are no extreme dance production techniques. I held myself back, and operated the same way Sir George Martin and Giles Martin did "Love".

LEGAL: This "release" is a free re-working of classic songs by The Beatles. This is not an official product of The Beatles, EMI or Apple. This is not for profit. In other words...I just had a bit of fun. Don't sue me. :)

Visit the official web site of The Beatles at www.thebeatles.com 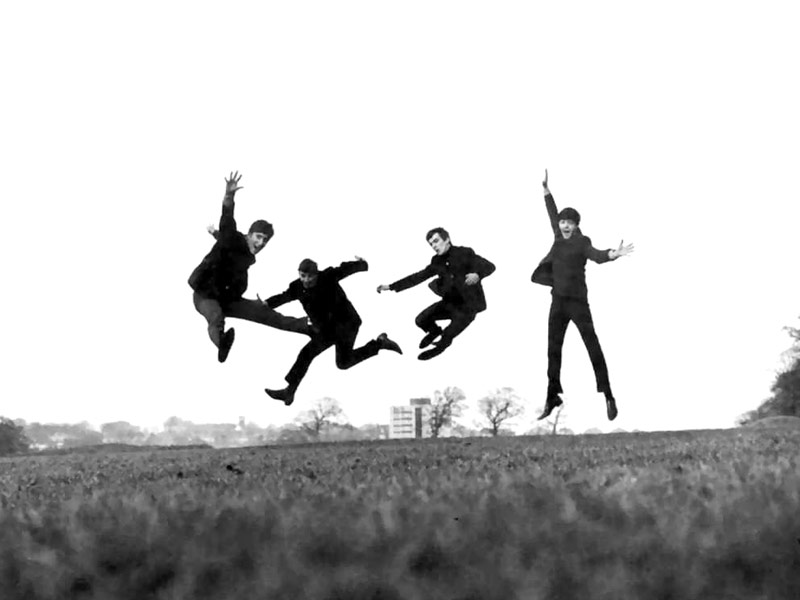