On January 6th, the state of Georgia "went blue", voting Democrat in both Senate seat elections, giving the Democrats the majority in the House and Senate (as well as a Democrat president) for the first time since 1977.

After such a bad 2020, this event made it seem like 2021 could be better. Then later in the day, domestic terrorists attached the U.S. Capitol.

So much for progress.

So, back to Georgia.

I am a big Ray Charles fan. I love the song "Georgia On My Mind". I've never been a fan of the backing singers on the song, who (in my opinion) ruin the song. Enter RX 8 Advanced...

After I managed to get an acapella out of the master stereo recording (wow!), I did a lot of FX work to give the instrumental parts of the song a more ethereal feeling. Think "Nine Inch Nails", but more "Hurt" than "Mr. Self Destruct". If you don't know those songs, go find them online. You're welcome.

To celebrate the success of the Georgia election (and the efforts specifically of Stacey Abrams), here is my deconstruction of "Georgia On My Mind." 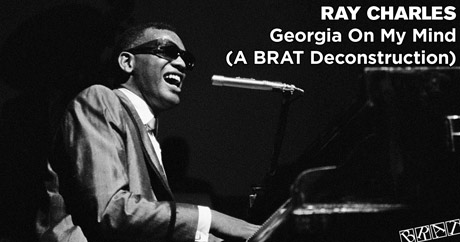 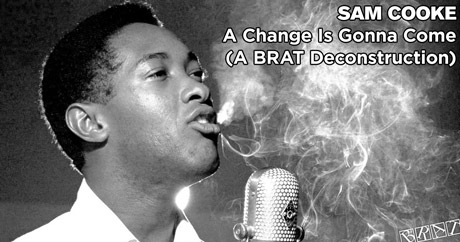 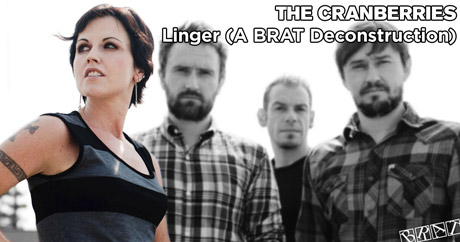 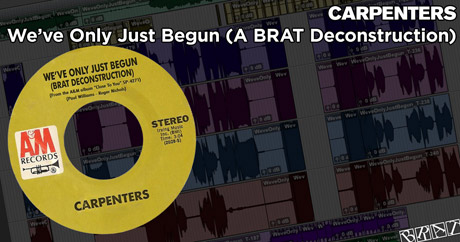 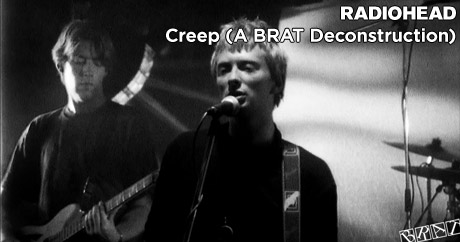 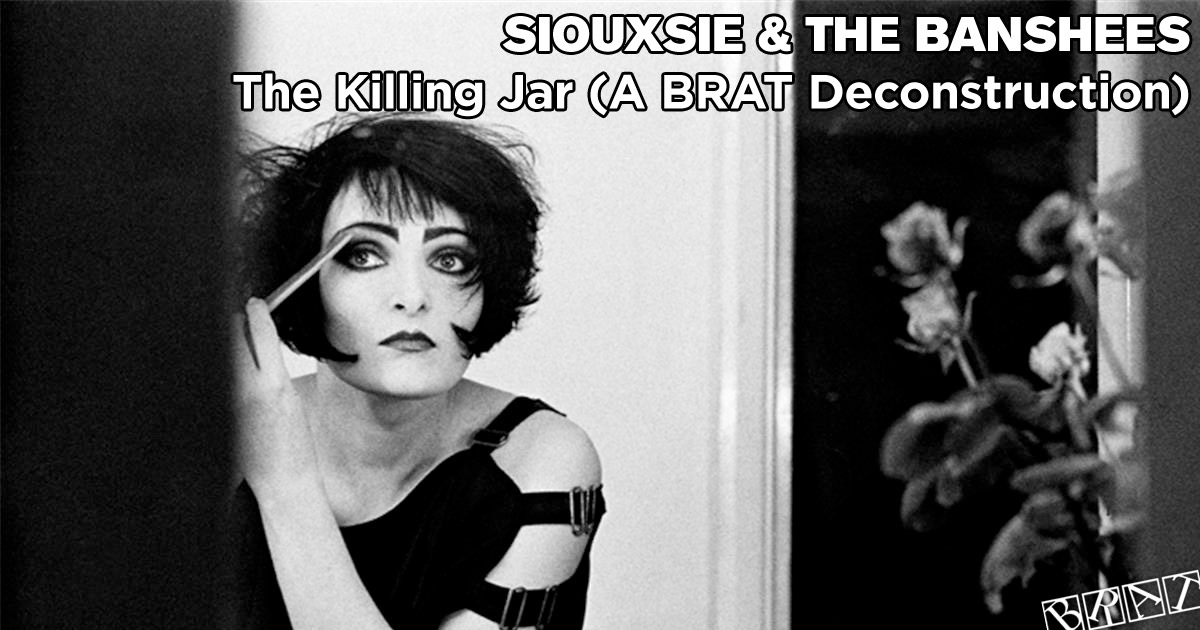 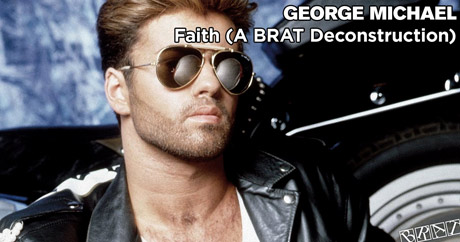 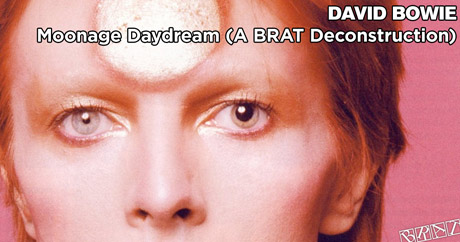