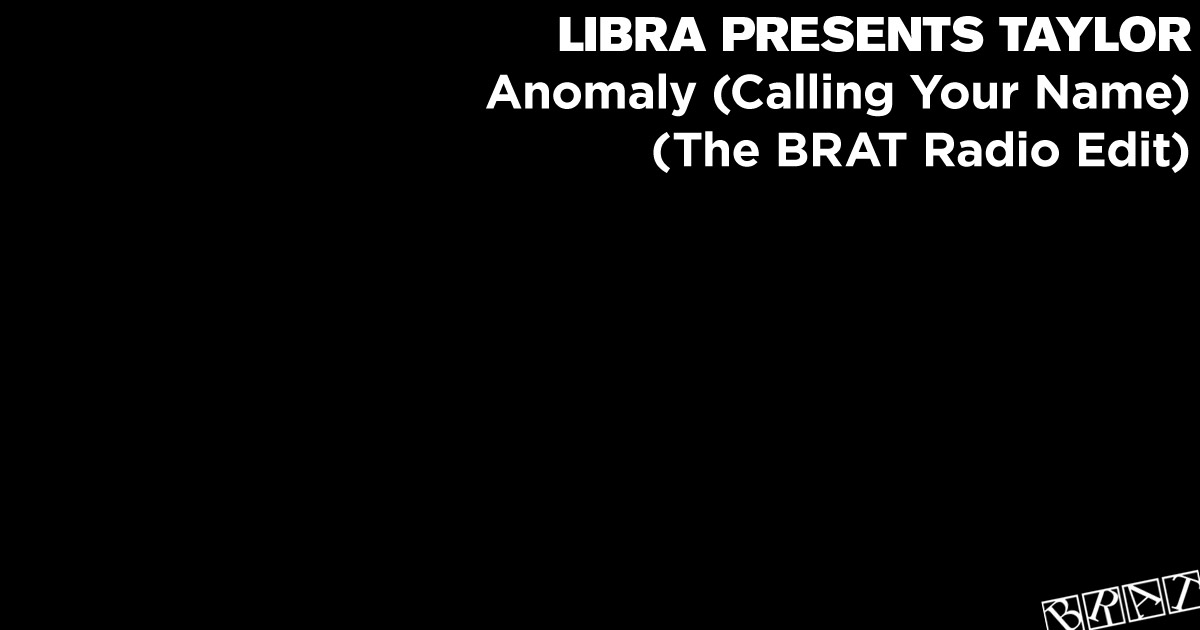 
DESCRIPTION:
While working for Groove Radio in Los Angeles, I did a LOT of radio edits. This track was one of the first ones I did. It was one of the more popular tracks on the station. So popular, in fact, that it actually ended up getting released! That's right people - you could actually go to your local record shop, and *buy* this one!

MusicNow Records (the label that released the edit) had pressed, and shipped, a CD single of the track. After a few weeks, they started receiving calls, wondering why the edit that was on the CD wasn't the same as the version they heard on Groove Radio. After enough calls, the label got in touch with me, and did a second pressing of the CD single. This (and all further pressings) contained a special sticker (see above) on the front sleeve, which promoted my otherwise uncredited edit (they didn't want to have to redo all the sleeve artwork, so the sticker is the only way of knowing if you have my edit).

An interesting note on this edit. The producers of the soundtrack to the movie "Groove" had planned on using my radio edit of this song on the soundtrack. It turned out they were not able to license it, but it did make it to the test pressing stage. I have a test pressing from Warner Brothers of my edit. 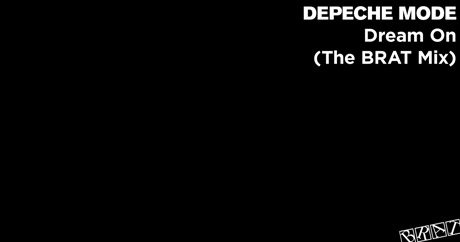 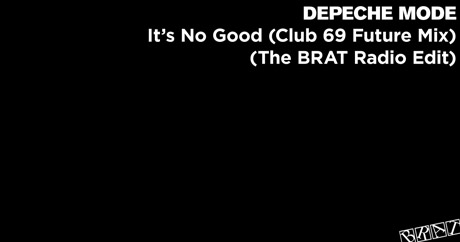 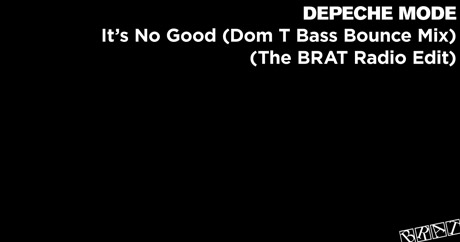 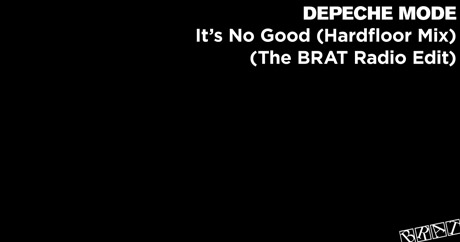 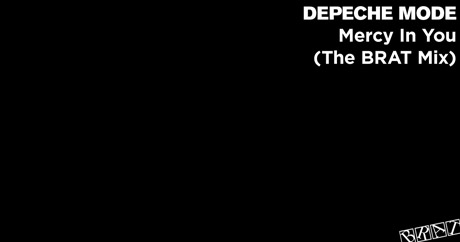 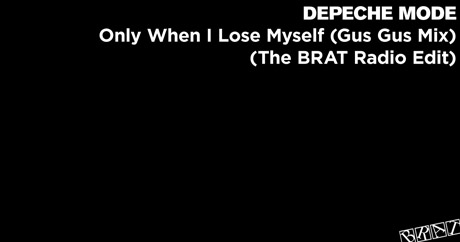 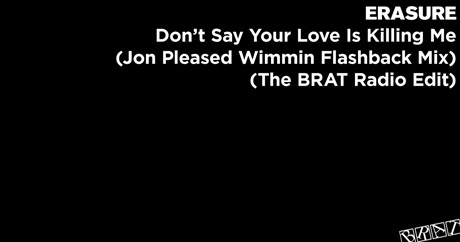 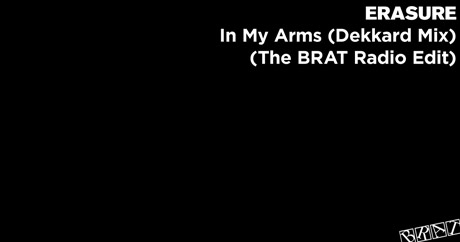 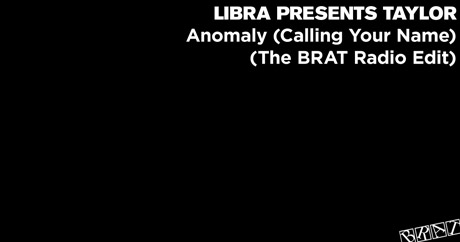 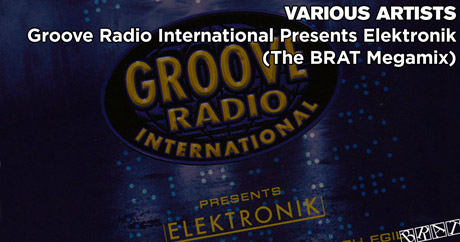 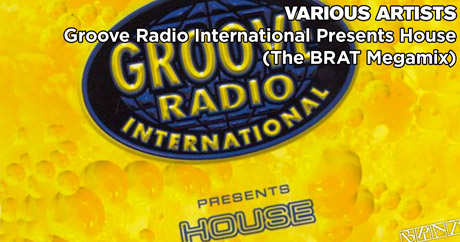