Hours of driving. Insane heat. Overpriced water. Crap dusty parking. Missing Radiohead and other acts as Libeid and I stayed on the "just right of center" front rail of the Sahara tent for HOURS, suffering through DJ and DJ. It was all worth it.

I had my trusty little Olympus digital with me that day. As I said, I was on the rail. On the other side of the rail, before Kraftwerk came on, were loads of people with "proper" cameras and photo passes. Minutes before the band took the stage, security escorted all the press out of the pit, telling them the band did not want them taking pictures. As I only had a point-and-click, and was front row already, I now had an obstruction-free view of Kraftwerk.

Heat. No water. Hours of waiting. Totally worth it. 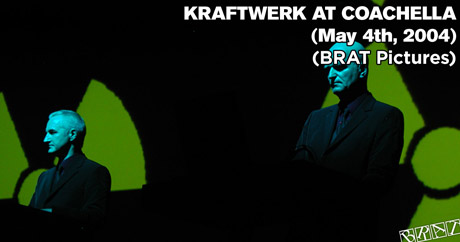 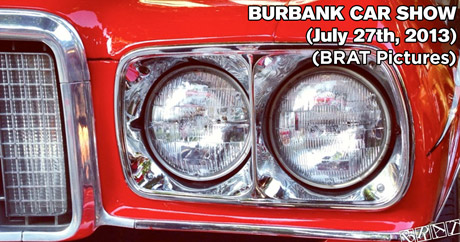 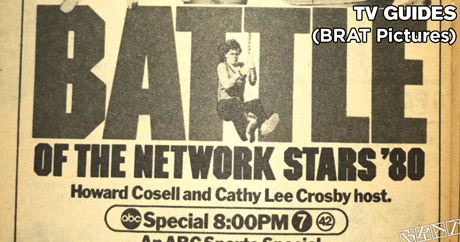 If you represent a copyright holder and you have an issue with any of the content on this site, don't hesitate to send me an email. Be aware: This site has been up since 1994, and no copyright holders has EVER contacted me. If you do contact me, you will be the first, and I will let the world know on social media. No pressure. :)